Hello! Eden would like to share some things about herself today! Eden gets to post about whatever she likes for Marvelous Mondays, so today will be all about Eden!
10 facts about Eden
They say a picture is worth a thousand words, so Eden took a few selfies that she would like to share. 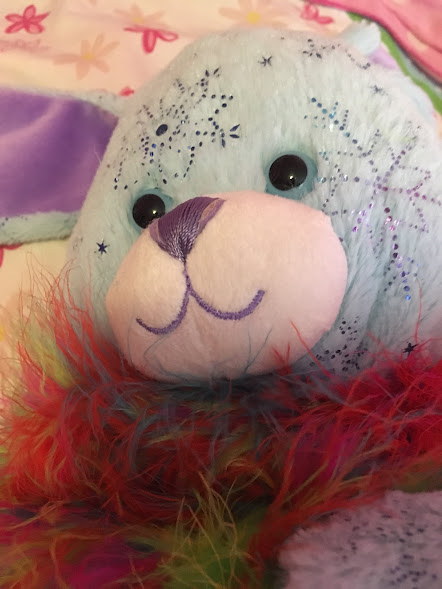 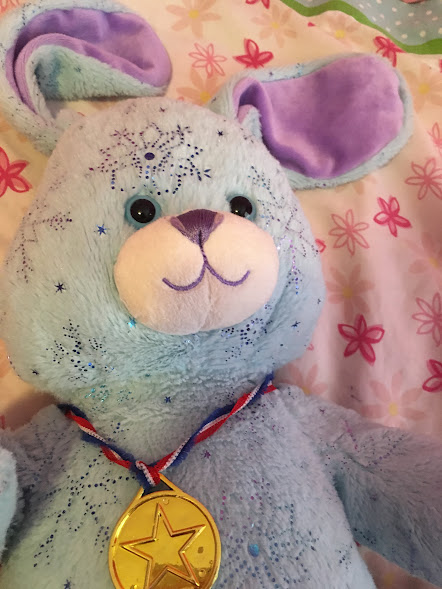 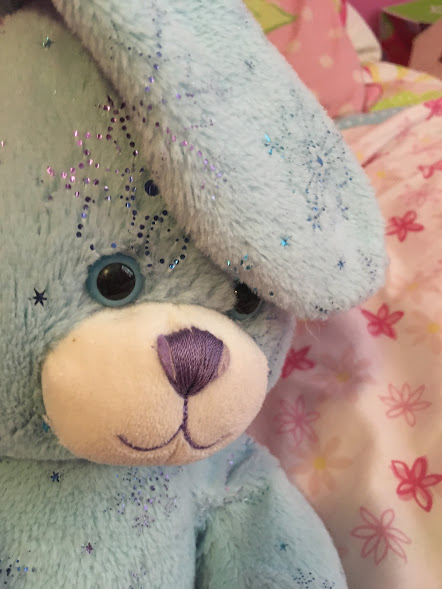 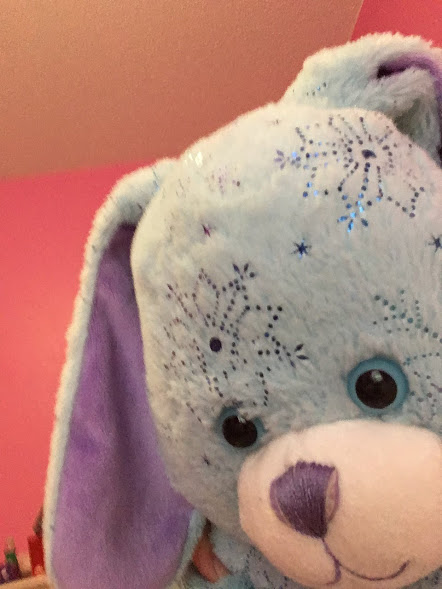 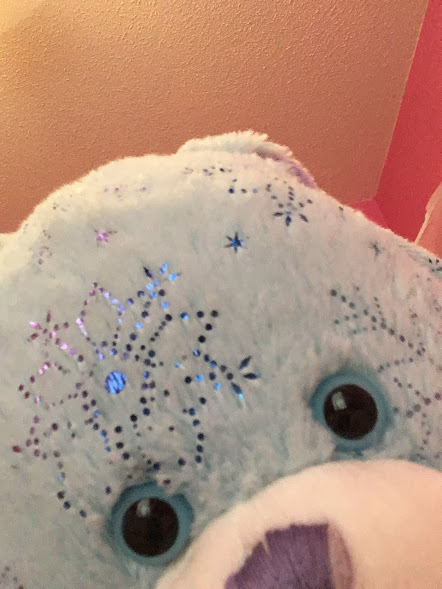 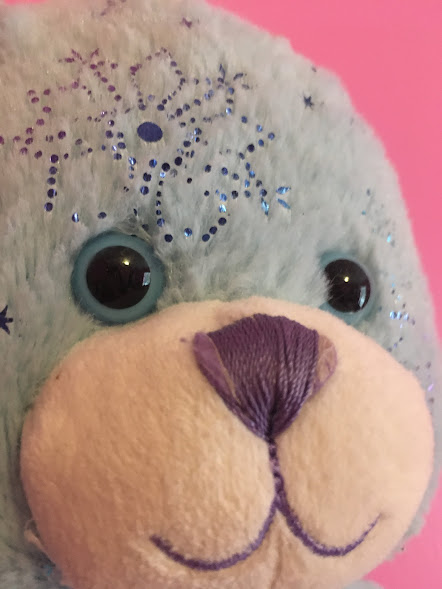 I hope you liked to learn all about Eden!
Hearts, EDEN