It’s me, Cloud! Today is the first Friday of the month, but even better, it’s May 4th! That means it’s Star Wars day! Apparently the BABs decided that I should write today’s post. Now, I was in the middle of an epic Lego Star Wars marathon, so I’m going to keep this somewhat short.
First, Star Wars is the best set of movies to ever be made. Everyone needs to appreciate today, the best day of the year. Also, tomorrow is Revenge of the Fifth, so if you missed part of today’s festivities, you can also celebrate tomorrow. (Though, who wouldn’t want to celebrate Star Wars every day?)
Okay, so I’m going to share some ways you can celebrate Star Wars day. 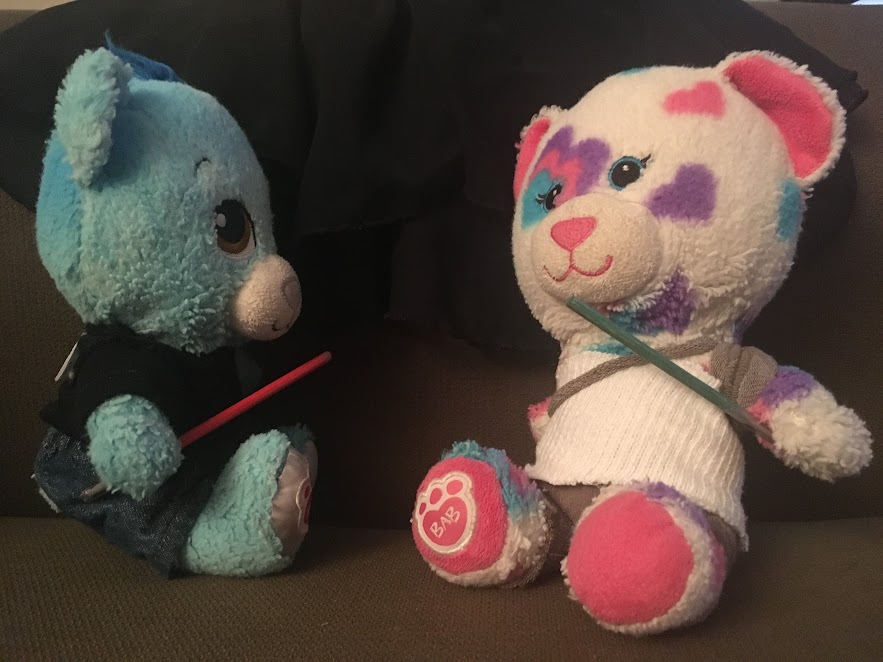 Have a Lightsaber battle.
This is obviously one of the best ways to celebrate. It’s fun. 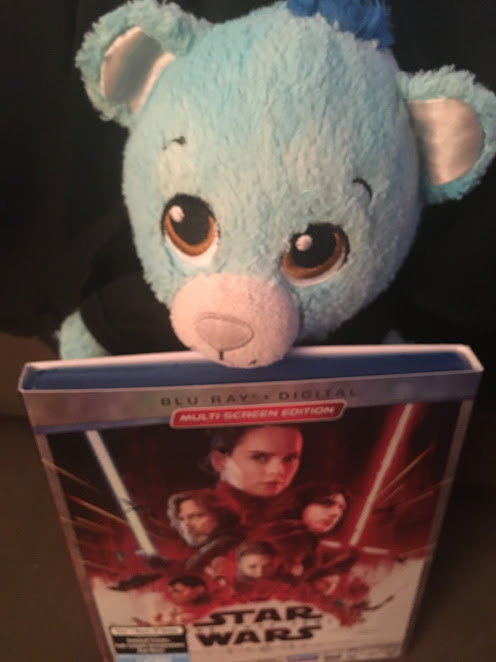 This might be something that isn’t likely for most, but it is incredibly fun! I was at Disney World on May 4th, 2016, and I had a blast! They have Star Wars fireworks, rides, characters, it’s Star Wars heaven. And that’s before they open Galaxy’s Edge next summer! I really like Disney World.

Okay, so I’m going to stop. The commercial break for my Star Wars marathon is over sooo…
Cloud out!