Hey guys! If you’ve been following my other blog, you know I’ve been going through some of my old artworks and stuff. Someday, I’ll do a post on my older art, but for today, I’m going to be sharing some of my better(and more recent) works.

This is something I did very recently. Probably like, a month or two ago? It’s a portrait of Treasure.

This right here is a “self-portrait” of Treasure.

This was a little experiment I did. The top two were drawings I did without looking at Swirl and Candy, and then the next ones I was looking.

This was probably done in early 2016. It’s a drawing of all my Palace Pets, and I actually think it looks quite good.

This was Dreamy’s version of Inside Out, probably done around the same time.

You can tell when this was! I used to write these BAB Club Newsletters all the time. However, if you would like to see more of these, you can sign up HERE!

I have no idea when this was done, but I think it sums up Twilight’s personality. She’s saying “DUDE”, which is something she says quite often.

I really like this drawing of Stitch I did!

I think this is supposed to be either Cherie or Cherry.

Ok, time for a story! One day, I had a dream that I’d had a new Build a Bear, which was kind of odd, because I didn’t get Build a Bears that often. He had green and blue and yellow stars and hearts on him. It was a little odd, because BAB didn’t carry a whole lot of small-frys, so I was surprised to go to BAB and see that they had one who looked so similar to my dream! Well, in my dream his name was Mischief, so as you can guess, I named my new bear Mischief.

Here are all of the Stone’s signatures. It’s actually kind of fun to come up with signatures based off their personalities.

Mischief is a pranker, so the Stone kids quickly wrote him a letter asking him to stop.

This is actually pretty old, but I think it’s pretty good! It’s a copy of the Hal and Holly book I have.

Ok, these two actually aren’t mine. My mom drew this one.

And she also drew this one. Doesn’t it look good?

What did you think? Did you like my drawings? Do you have any drawing tips for me? 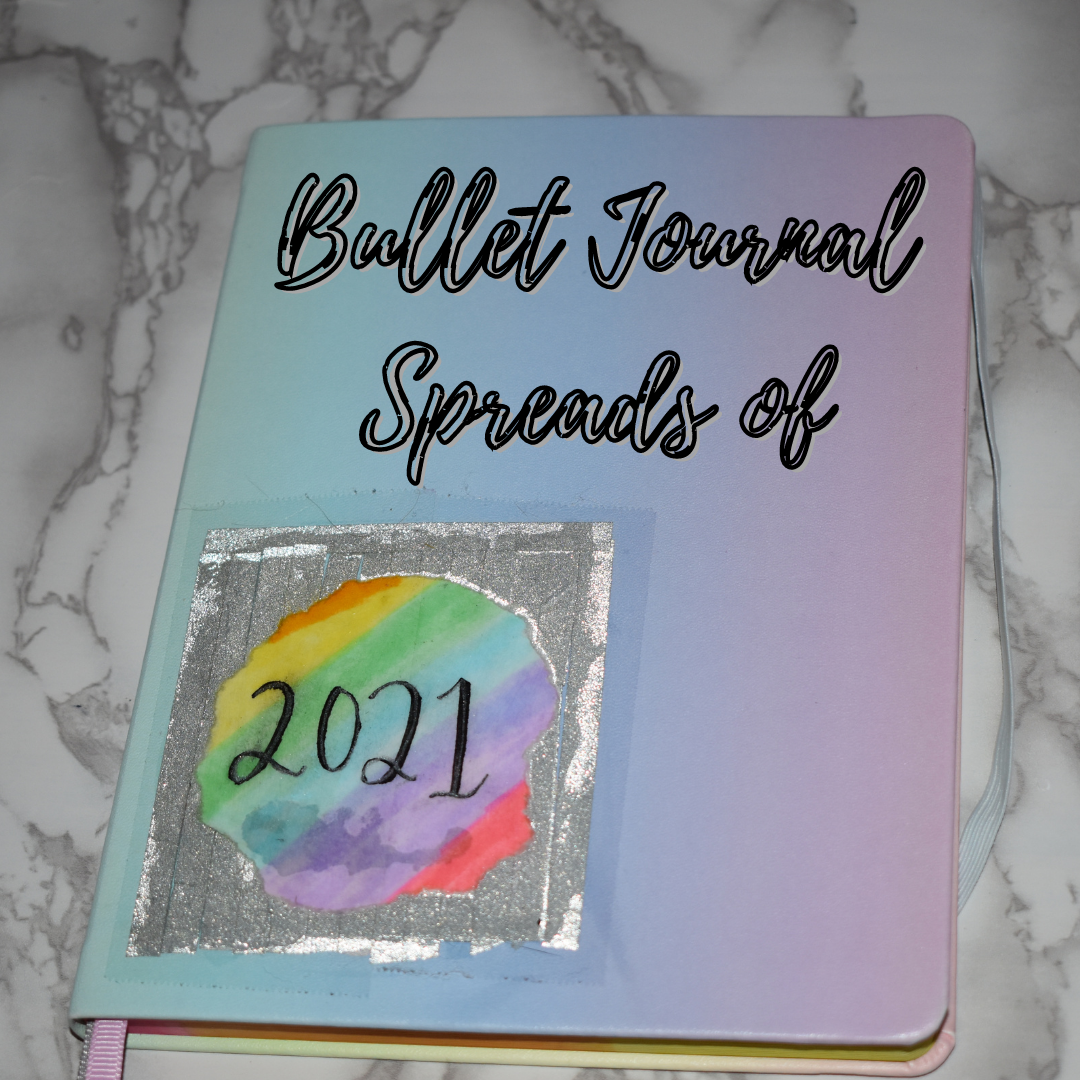