McKayla was having some technical difficulties, so she couldn’t get the guest post in. But, it works out, because I have something exciting to share with you all!

Today, I have a new bear! This guy isn’t Build a Bear though(shocker), so I thought I would give a review of him! Also, there are like, no reviews on Amazon for this brand, so I figured I would share my thoughts on this company.

I decided to buy a new stuffed animal one day. I checked Build a Bear, but I was disappointed with the selection. As I’m sure you can tell by now, I prefer the mini bears to the bigger ones most of the time. But, Build a Bear has such a small selection of bears that size. Well, I decided to check Amazon to see what they had. I found this bear by Stuffems Toy Shop and I knew he would fit right in with my other bears! So, I ordered him, and two days later, here he was!

Anyway, let’s get right into the review!

Here is everything in the package.

It comes with an instruction sheet too.

The stuffing is packed in this bag. It looks like a lot less than it actually is.

Here are all of the contents. You will get one bear, a heart, stuffing, instructions and a birth certificate.

The instructions said that the bear would either have velcro, a zip-tie, or a drawstring. My bear had a zip-tie and velcro. I think it worked out pretty well though.

Anyway, the next step is to fluff the stuffing. It looks like a lot, doesn’t it?

This is the bear with all of the stuffing from the kit in him.

He wasn’t as firm as I would normally like, so I added some that I had on hand. Not a big deal, but it would have been nice to have a bit more stuffing.

This is also a minor thing, but the velcro snagged the fabric with the zip-tie.

Next, I placed the heart inside.

It was pretty easy to close up the zip-tie.

The back closes up pretty nicely.

My main problem with this bear is that the company advertised it as being the same size as the Build a Bear Minis, and clearly, he’s a bit bigger.

It also said that the bear could share clothes with the BAB minis. Even though I made these clothes myself, they were made to fit BAB minis. I wouldn’t exactly say they fit.

Here are the same clothes on Mischief, an official BAB mini.

As someone who has been buying Build a Bears(both big and mini) for years, I feel qualified to compare this bear to Build a Bears. The quality seems about the same, to be honest. The Stuffems bear was a lot bigger than advertised, so that was a little disappointing. However, with BABs the minis come pre-made. There is no option to stuff them yourself. I like the fact that you can make the Stuffems bear, and it is also very easy. The Stuffems Bear is about $2 more than the BAB one, but that doesn’t account for shipping, or the fact that you get less stuff with the BAB one.

If you really want a mini stuffed animal, I have to recommend the Stuffems one. There’s just so much more to choose from. Overall though, I’m sticking with Build a Bear.

I will probably be getting more Stuffems bears in the future though.

So, this guys name is Tyler, but he’ll go by Tye! You know, because he’s tie-dyed? (Emmie helped me with that genius idea) I’ve yet to decide on a middle or last name, but they’ll come to me eventually.

Anyway, that concludes this little review! I hope you enjoyed, and let me know if you buy one of these bears!

Hey Guardians! You’re in for an extra special treat today! That’s right, for my blogiversary, I’ll be doing a Marvel themed readathon! I came up with some prompts to fit the different MCU movies and TV shows, and you are going to pick books that fulfill those prompts. I also made an Instagram account and […]

Why I Don’t Borrow Books from the Library 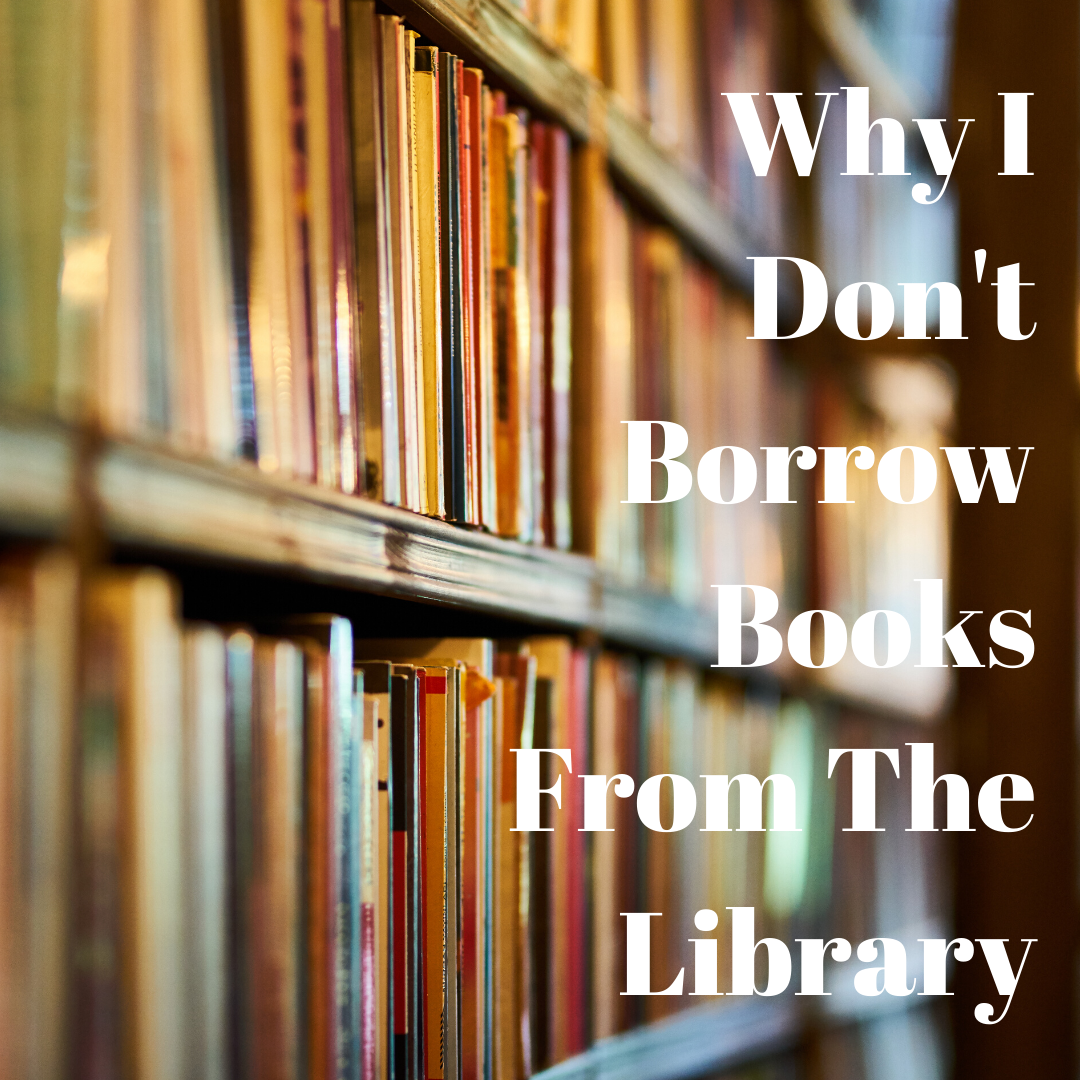 Hey Guardians:) I bet that title is shocking. It sounds crazy to not borrow books from the library, especially if you like to read. Right? But I haven’t had a library card in years. How have I done it? More importantly, how have I done it without spending a ton of money? You’re about to […]

Hello Guardians! Here are my answers to the Q&A, as promised. I hope you enjoy, and once again, thank you for 100 followers! Evin’s Questions What inspired you to start your blog? I had already been blogging for years once I started this one. But, I’ve probably told that story before. Basically, I just thought […]

Hey Guardians! It’s time for another sorting post! This will most likely be the last one, though I may add more eventually. Today we’ll be dealing with Thor related characters, Black Panther and the Wakandans, as well as my personal favorite, the Guardians of the Galaxy. Let’s get started! Thor I feel like Thor is […]

Hello Guardians! Today I have a fun interview for you all! Sam reached out to me to see if I could be a part of her blog tour, so I said yes! I asked her a few questions and here are her answers! I hope you guys enjoy, and don’t forget to check out her […]